Our new monthly meeting place, starting August 14, is located at 1904 E. Chicago St, Caldwell in the the U of I Ag classroom #1902 (behind the 1904 building).
Festival Information
Coming Soon: Link to live AGS meeting
WE ARE THE RHO CHAPTER OF THE AMERICAN GOURD SOCIETY
BECOME A MEMBER OF IDGS
​Our History

November 7, 1998 was the very first meeting to establish gourd interest and was initiated by Heather Mingus and Barbara Merrill. It was held in Heather’s barn in Eagle, Idaho with 30 people attending.

Details such as meeting places, dues, newsletters, shows and officers were discussed. It was cold, blustery and crowded, but there was a lot of gourd glow! Five people volunteered to get together for a Committee meeting at Barbara Merrill’s gourd studio on December 12, 1998, to develop a basic plan for the Idaho Gourd Society and bring it to a general membership meeting. The next meeting was held at the Boise Samaritan Village on February 13, 1999, where Bylaws were presented, dues were collected and officers elected. The very first president was Heather Mingus. Presidents elected after Heather were Medora Neale, Lyndell Kline, Veletta Murphey, Caryn Nicolosi, Liz Meyer, Alan Sweeney, Corlis Kent and Ron Swank.

The membership roll today includes many of its charter members. Currently we have over 100 members and we welcome new members all year long. 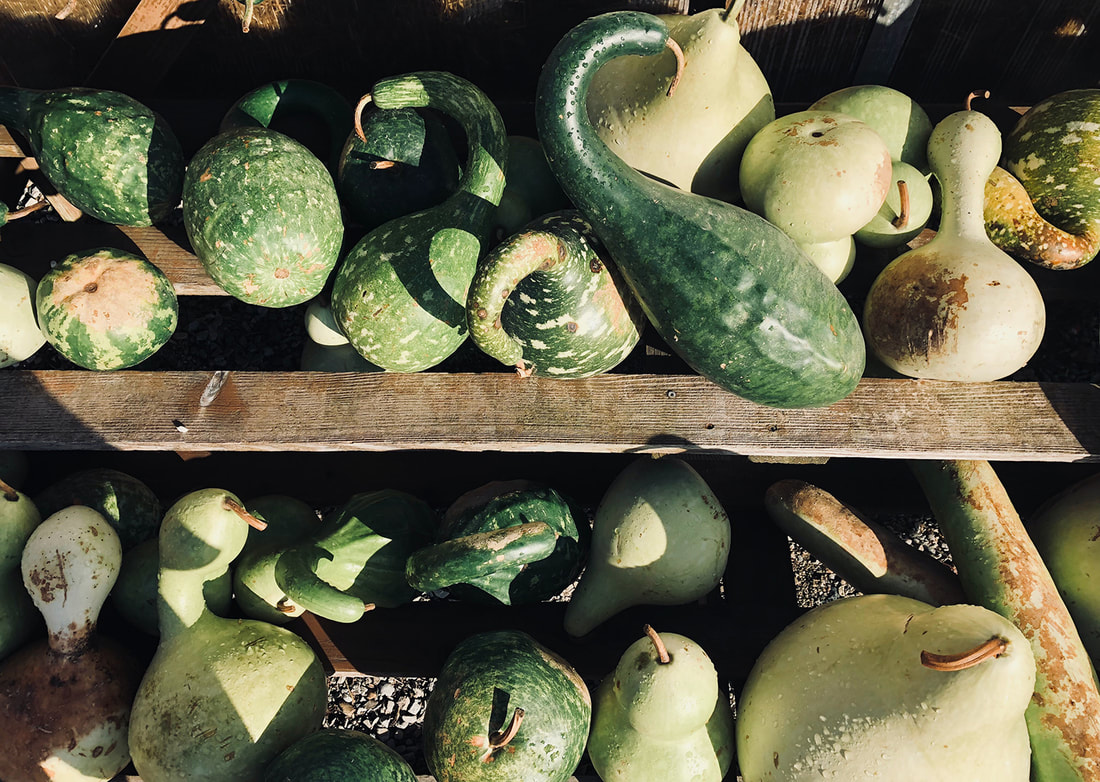